You've probably noticed that I'm churning out more cartoons these days - that's because I'm using a HP TC1100 Tablet PC as my main creation tool now. The TC1100 gives me a "mobile studio" that I can take wherever I want, whenever I want, and that allows me to draw cartoons faster than I ever have before. Combined with Portalgraphics OpenCanvas software, it's been a major boon, and although I had problems initially, I've now got to the point where I can't imagine using anything else.

That was, until last week, when I was given the opportunity to purchase a Fujitsu Stylistic st5112 Tablet PC. The Fujitsu is (supposedly) faster, more expandable, and possesses a larger physical screen (12", rather than 10.5"), all of which should give me a better working experience. Unfortunately, due to a delivery mix up, the tablet arrived without it's power supply or stylus, so I can't even test it out yet. Hopefully though, these items will arrive in the next few days, and I'll be able to give you guys a full report.

Another interesting thing, is that PortalGraphics has released Mangalobo, their own take on the "create manga professionally" software market that is currently dominated by Manga Studio. Although I have Manga Studio, I've never liked it, and after having a quick play with the Manalobo trial, I'm pleased to report that it looks promising. I'm looking forward to installing the trial on the Fujitsu, so I can write up a full report.

On a personal note, you'll have noticed that for the last few CCGB compos, I've created more than one cartoon, and I've also expressed doubts about the ones I've submitted. I've put this down to the "not believing in myself" or "going for the safe option" school of thought. I've been doing this for nearly three years (at the time of writing), and I know we cartoonists are a deprecating bunch, but I really should trust my own instincts when it comes to which cartoons to use... :) 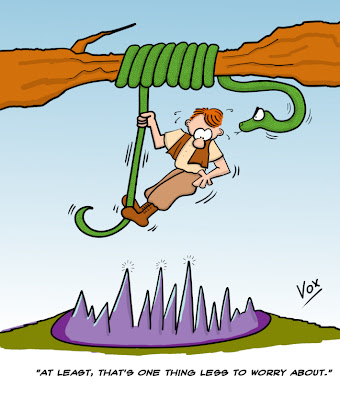 Think this one was better... 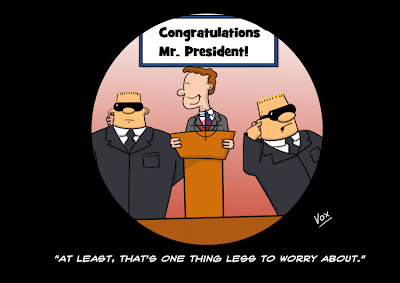 Another day at work... 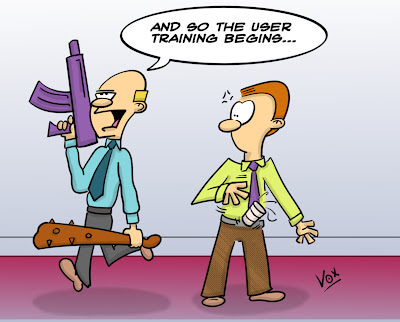 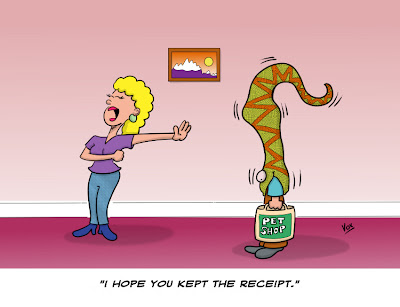 Here's another take on it... 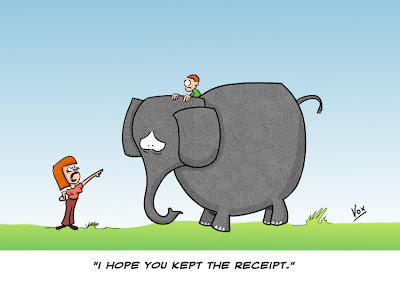 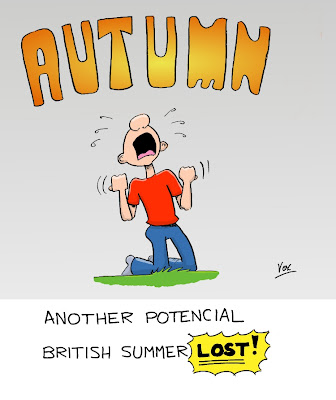 Posted by Hypervox at 3:09 pm 0 comments