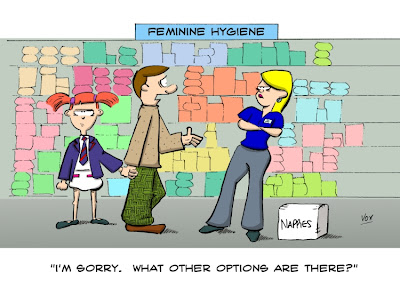 Years ago, I spent WAY too much time playing the best (IMHO) multiplayer game for the PC ever - Unreal Tournament. Myself and young Chrissy Boy would spend out lunch hours regailing to the sound of sniper rifles, redeamer explosions and "Multi kill...Ultra Kill... MOOONSTER KIIILLLL!". As we used the Unreal4Ever mods too, I was always the little red teddy character - MR. Ted.

Anyway, last week, my lovely wife announced that she was going out on Thursday night. The plan was formulated in my mind - why not have a lan party? My boys are around 18-20, so I had players that would be interested. I planned on 4 players, which meant I had to have 4 computers. Luckily, my middle son has a working laptop, I have a netbook, which meant I had to find 2 more. I just happen to have 2 laptops, but both are quite old, and I have no windows licenses for them. But I do have PCLinuxOS, and Unreal has a linux binary available, so 2 quick installs later, and I had 4 machines (in the end, I could have had 6 players, but I was limited by the number of mice I had).

Come Thursday night, and it was matter of 15 minutes to plug in the laptops, connect them to the wireless network, and setup the players (including one of the boy's mates). We began at 7.30 p.m.....

... and finished sometime after 10.00! MR. Ted was once again on fire, showing the young whipper-snappers a thing or two (although they did start getting their own back towards the end). I haven't had so much fun in years, and it seems that everyone enjoyed it. In fact, there's even talk of a rematch...

My thanks to Thomas, Daniel & Sam for a great evening - love you guys! Also a big thanks to PCLinuxOS, because it wouldn't have been possible without it!

Posted by Hypervox at 8:30 am 1 comments 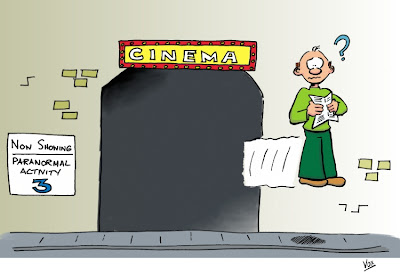 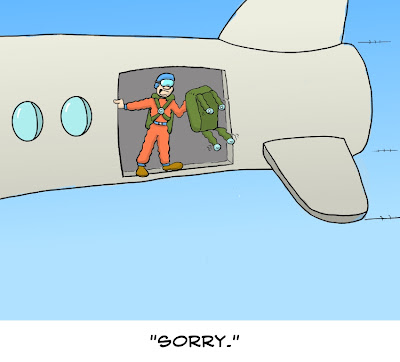 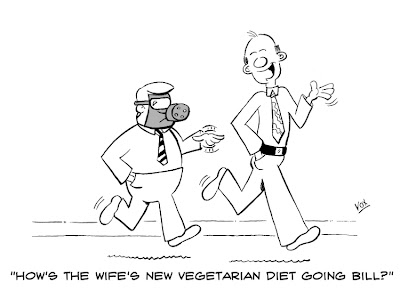 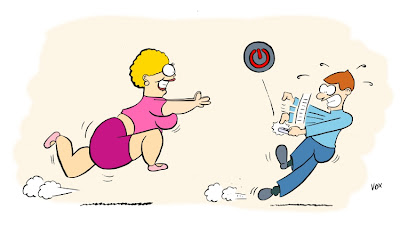